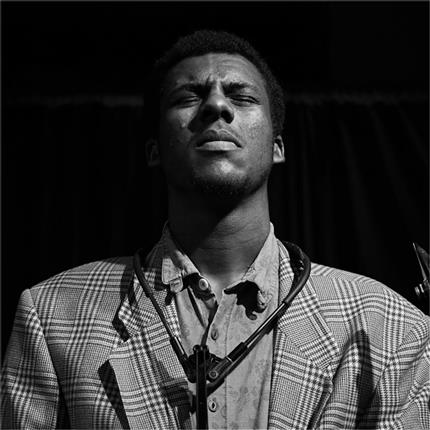 Xhosa Cole played and impressed with Jay Phelps at the East Side earlier this year. Now it’s Xhosa’s turn to lead Jay. This is the only London date on Xhosa’s current tour

Fronted by 2018 BBC Young Jazz Musician of the Year, Xhosa Cole, this exciting all-star quartet features members of the emerging new breed of talented young UK ‘jazz warriors’, seeking to forge a path to the top.

Citing John Coltrane among his influences, Xhosa’s critically acclaimed performance in the 2018 final prompted this comment from judge and fellow saxophonist Iain Bellamy: “Xhosa’s performance was so heartfelt, sincere and communicative. It’s easy to see he has such a deep and genuine love of the tradition.”

With a repertoire inspired by the music of jazz greats such as Sonny Rollins, Clifford Brown and Gigi Gryce, this band embodies the spirit of the Bebop and Hard Bop greats, illuminating the stage with all the charisma, passion, edge, chemistry and spontaneity reminiscent of this great era.

The line-up also includes fellow 2018 finalist, bassist James Owston, powerhouse drummer Jim Bashford and Canadian trumpet virtuoso Jay Phelps, who has been compared by some critics to American trumpet stars such as Wynton Marsalis and Terence Blanchard for his virtuosity and sense of the jazz tradition.