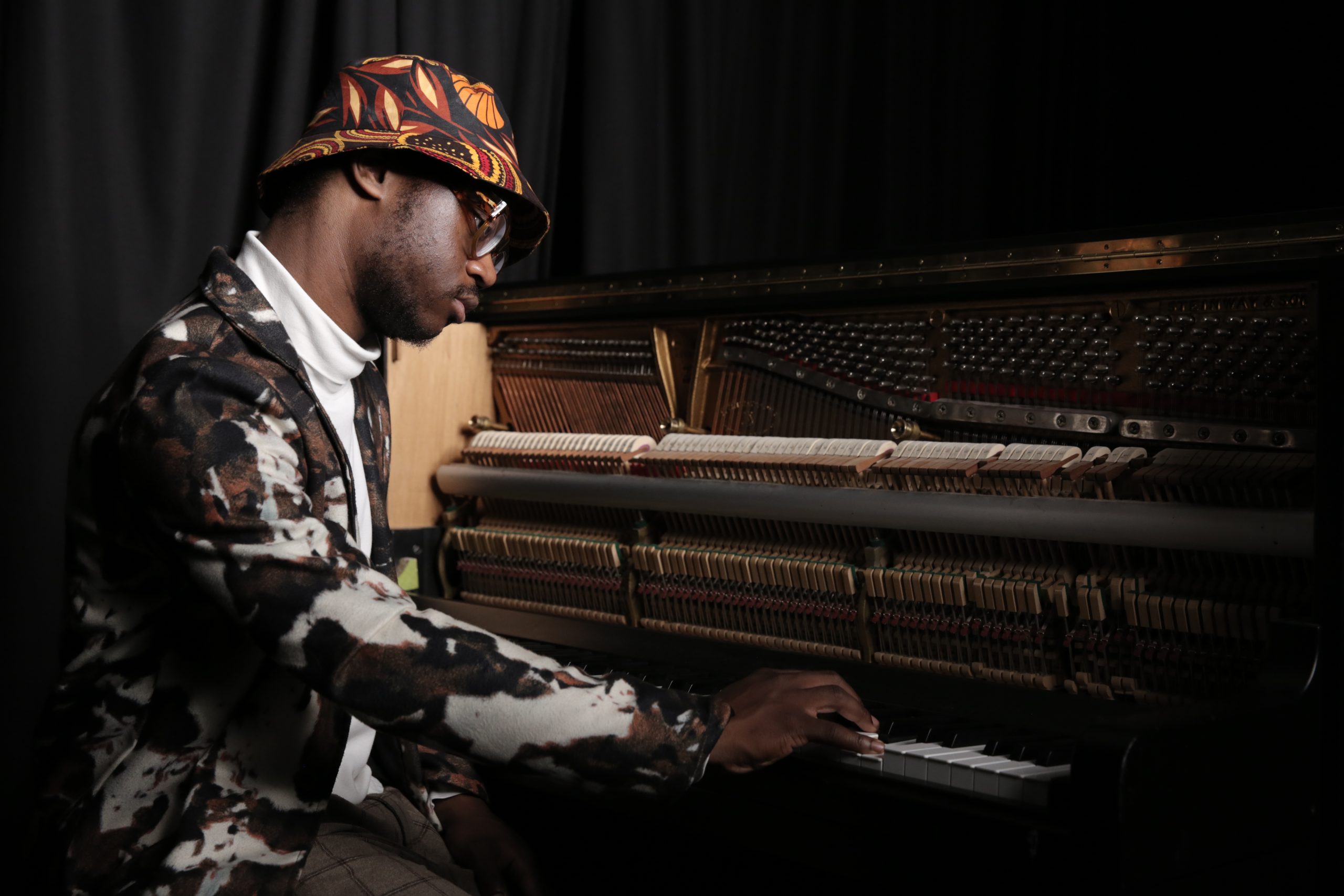 Pianist Sultan Stevenson is one of the fastest emerging young artists on the London jazz scene. His trio is already established as an outfit to catch when billed to play live and is being tipped for success on national and international stages.

His approach to composition and playing has already been compared to that of McCoy Tyner and Esbjörn Svensson and, over the past year, his Trio has played standout gigs at Jazz re:freshed, the Vortex and the Jazz Café where the band opened for the great Billy Cobham. Their Pizza Express gig during the 2021 EFG London Jazz Festival was a sell-out.

“His way of placing silences and making a simple four-note lick grow into something significant showed an incipient master at work.” The Telegraph