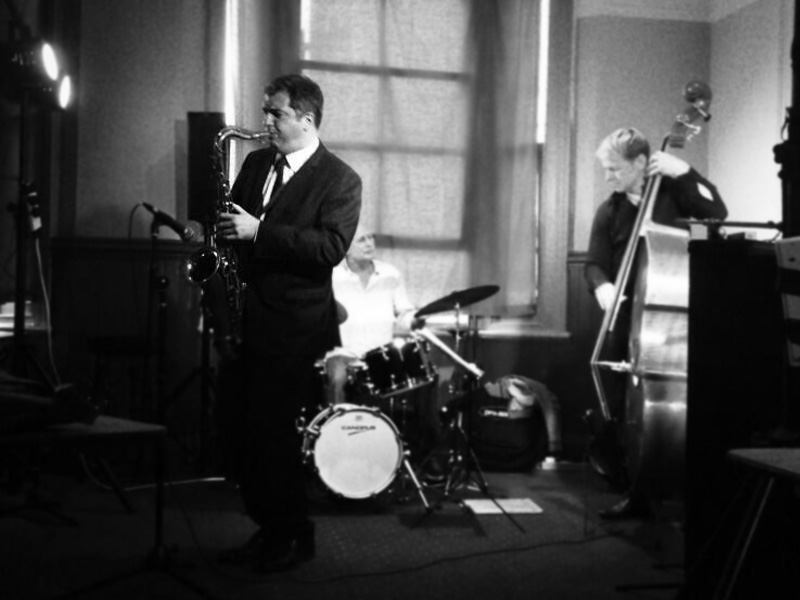 Simon Spillett is the kind of big toned wailing tenor player that I like. The influences of Tubby Hayes and Johnny Griffin are clearly discernible in his sound, harmonic thinking and in his direct no-nonsense determination in getting things swinging. This refreshing attitude is also in evidence in his composing. He has written a whole raft of catchy hard bop tunes which are great launching pads for the soloist and that never fall into the trap of complexity for complexity’s sake.

“Those of us who have heard him…have been left blinking in disbelief. It’s not just his mastery of the tenor saxophone, phenomenal though that is, but the absolute conviction of his playing that is so impressive” – Dave Gelly, Sunday Observer.