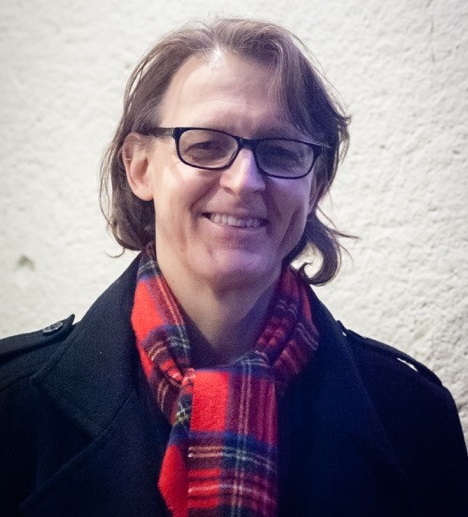 “Red Circle is the debut Whirlwind Recordings release from international acclaimed pianist and educator Simon Purcell, currently the Head of Jazz at the Trinity Laban Conservatoire of Dance and Music in London. Purcell originally came to prominence during the UK jazz boom of the 1980s through his band “Jazz Train” (with Martin Speake, Cleveland Watkiss, Dale Barlow et al), a quartet with Julian Arguelles (Loose Tubes), numerous appearances with or opposite visiting American artists at London’s Bass Clef Club and occasional weeks at Ronnie Scott’s. As a passionate educator and thinker about music, Simon’s musicianship increasingly served educational ends, contributing to the development of jazz education in the UK (awarded Jazz Educator of the Year by the All Party Parliamentary Jazz Appreciation Group). Now after nearly three decades of teaching in London’s top conservatoires, this long overdue album marks Simon’s return to a more active performing career. Purcell’s band is comprised of some of the most important contributors to the UK’s creative music scene during the last two decades. They’re also a bunch of old friends with years of playing experience, and in this spirit the music was recorded in one room with no real isolation between instruments, giving the album a ‘live date’ feeling.. Gene Calderazzo (Partisans, Pharoah Sanders, Joey Calderazzo, Zoe Rahman), Julian Siegel (Partisans, Joey Barron, Kenny Wheeler, Django Bates, John Taylor) and Chris Batchelor (Big Air, Loose Tubes, Brotherhood of Breath, Hermeto Pascoal) are robust and individual musical personalities providing conceptual counterpoint that ensures the music-making is always more than the sum of the parts. As a result, the intention behind the material (all by Purcell) is less about complex themes, instead providing attractive contexts for improvisation where these artists can masterfully stretch out.” – whirlwindrecordings.com