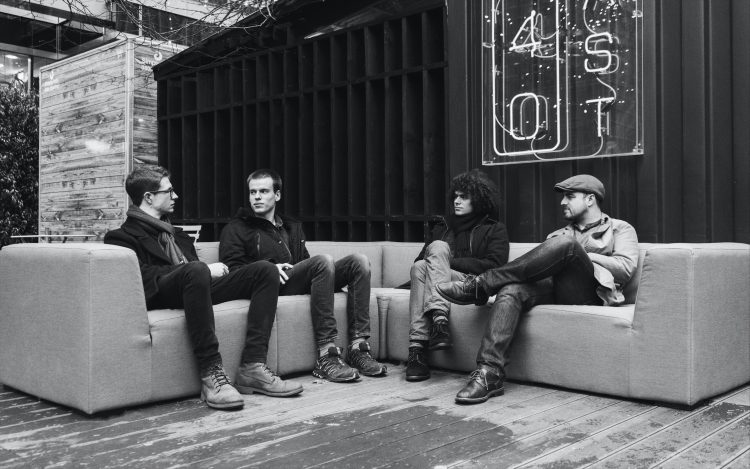 Sean Payne is a London Based Saxophonist and Composer. Growing up in a musical family, Sean started learning the saxophone at the age of 8, and starting seriously learning Jazz from the age of 12. At the age of 13, Sean was the youngest ever finalist in the first ever BBC Young Jazz Musician of the Year 2014 final. At the age of 14, Sean attended the Junior Jazz course at the Royal Academy, being taught by Gareth Lockrane. Since then, Sean has had the opportunity to play and share the stage with many great players including Kit Downes, Nigel Hitchcock, Clark Tracey, Laurence Cottle, Gwilym Simcock, Alex Garnett, James Maddren, Mark Nightingale and Tom Cawley. At the moment Sean is playing regularly with Clark Tracey’s new quintet, which recorded their first album as a group in April 2018 and as of September 2018 formed the Sean Payne Quartet playing original music with Elliott Sansom, Freddie Jensen and Felix Ambach. Most recently in August 2019, Sean was a Semi Finalist in the first ever Michael Brecker International Saxophone Competition held in Eilat, Israel.

The Sean Payne Quartet featuring Elliott Sansom on Piano, Freddie Jensen on Bass and Felix Ambach on Drums have been playing together collectively for a year and have a repertoire comprised almost entirely of original music. As the main composer for the band, Sean’s original music is influenced predominantly by John Taylor and Wayne Shorter but also has influences stemming from European classical composers such as Dutilleux and Ravel and other composers such as Paul Motion and Milton Nascimento.