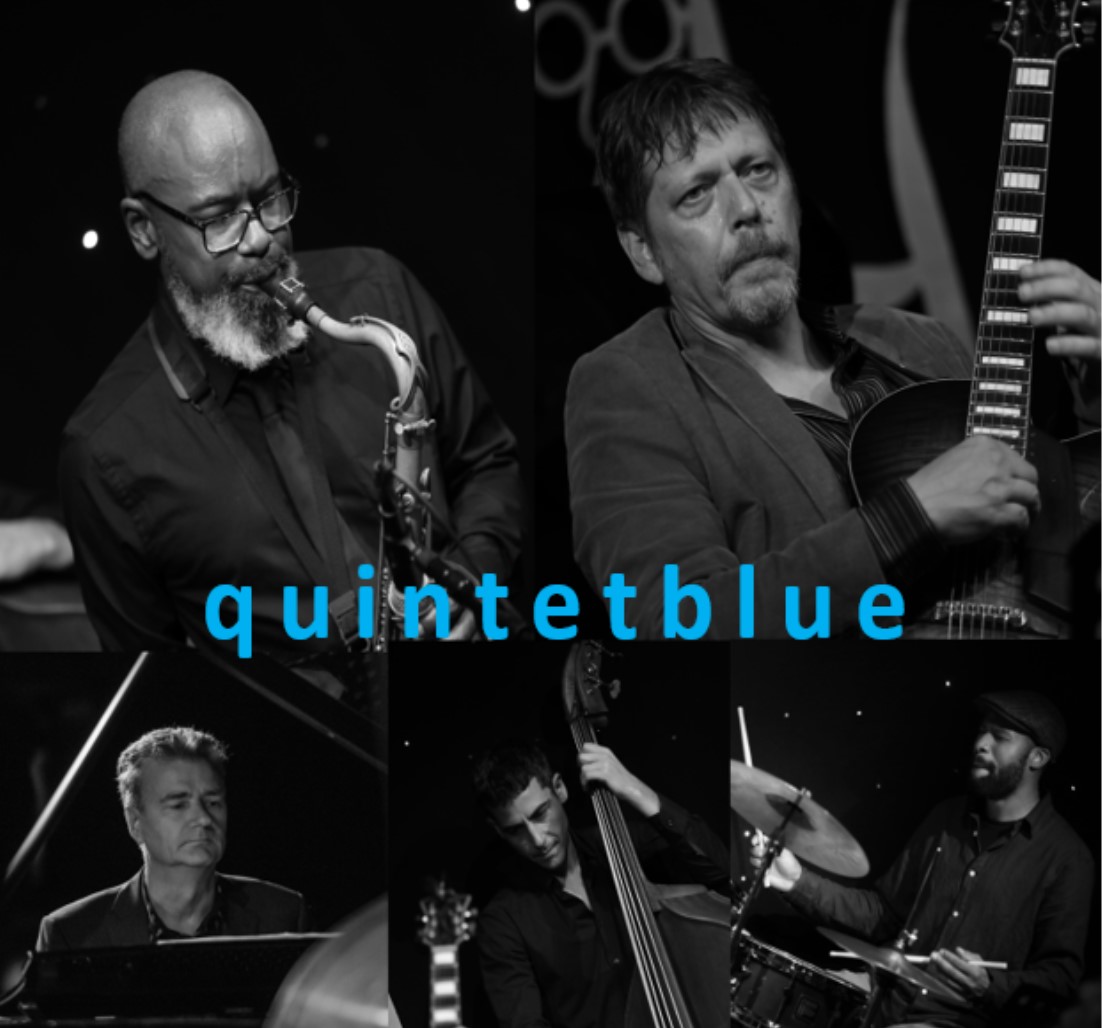 Pianist Alex Webb leads this group with a front-line of two of the UK’s greatest jazz improvisers: tenor saxophonist Denys Baptiste and guitarist Nigel Price. Together they celebrate the bluesy, swinging jazz of the 1950s and 60s, with a repertoire of pieces from Wes Montgomery, Kenny Burrell, Ahmad Jamal and others, as well as more recent works from Charlie Haden’s Quartet West.
Time Magazine described Denys Baptiste as an ‘icon of British jazz’, with a most distinctive and immediately recognisable sound. In his time he has received the MOBO Best Jazz Act award twice, and a British Jazz Award for Rising Star. He has played and recorded with some of the biggest names in jazz and other genres including McCoy Tyner, Andrew Hill, Ernest Ranglin, Martin Taylor, Billy Higgins and many more.
Nigel Price is the winner of two British Jazz Awards for best guitarist (2014 & 2016), a virtuoso soloist who has recorded with Van Morrison and JTQ as well as having five albums to his name.
Alex Webb is a prolific songwriter, arranger and pianist, whose songs have been recorded by jazz singers China Moses, Mina Agossi, Sandra Nkake, Liane Carroll, Allan Harris, Alexia Gardner and Alexander Stewart, among others. Quintet Blue is completed by two young lions of the UK scene, bassist Michele Montoli, and drummer Shaney Forbes of Empirical.