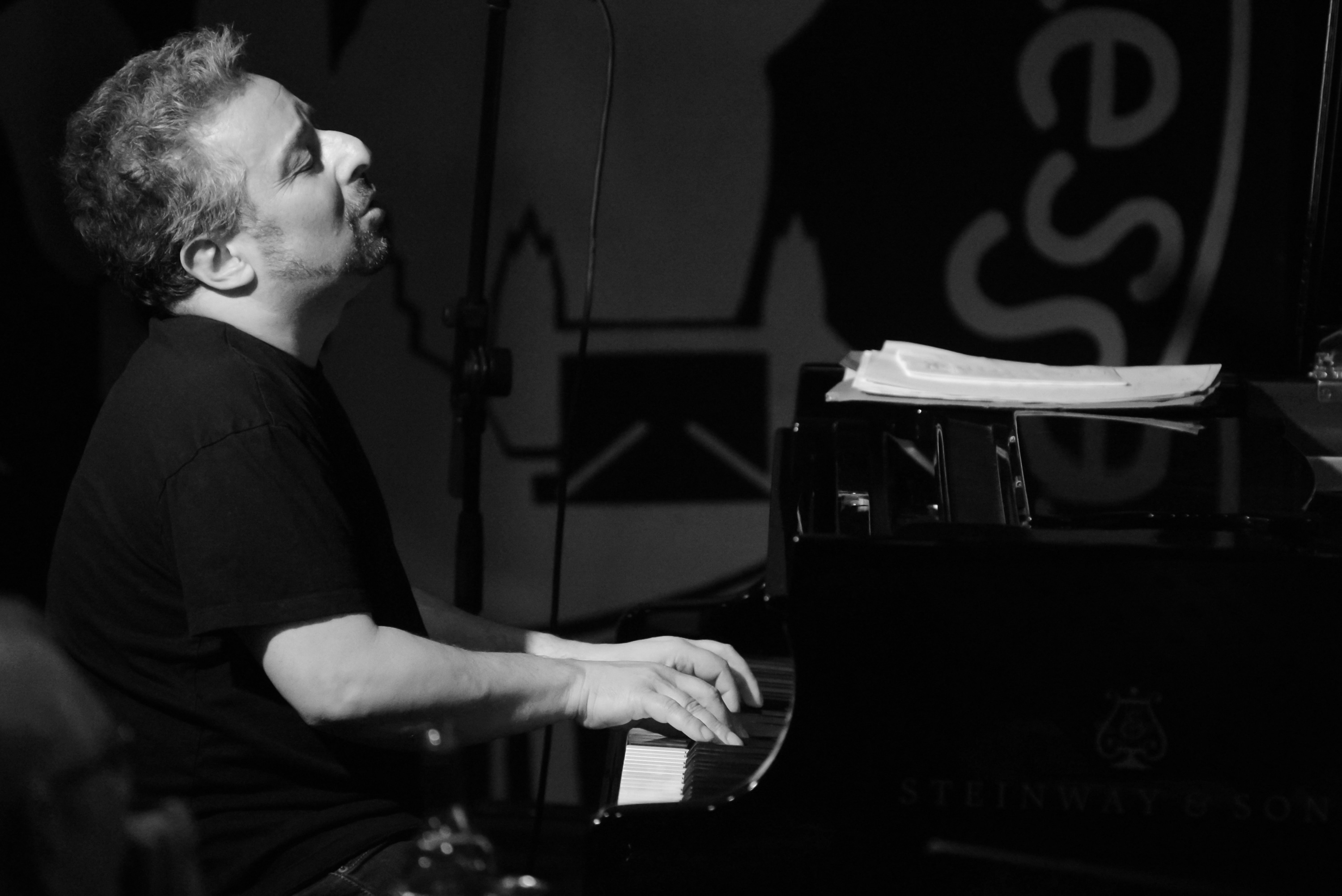 Jonathan Gee is one the most prolific and imaginative composer-pianists operating today, with a succession of ever-enticing bands and projects with world class line-ups from Europe and the USA. Aside from his own bands with which he has recorded 8 albums, he has also worked closely with Bobby Wellins, Claire Martin and Tim Whitehead, Pharoah Sanders, Mark Murphy and Art Farmer. With Tony Kofi he co-founded the Monk Liberation Front, whose legendary performances of the complete Thelonious Monk catalogue have led to award-winning recordings.

‘He is a prodigious tenor player whose graceful compositions always rise above the mere technicalities of the conservatoire… amid the crowd of anonymous, garrulous and hard-edged tenor saxophonists, Tim Whitehead’s music is marked by a sense of grace and economy.’

‘His is a sound of controlled power, sinewy and vigorous, but imbued with great tenderness in both the singing tone and the ravishing high note trills with which he decorates his ballads.’

‘Whitehead glides ethereally into his phrases like a jazzier Jan Garbarek at times, although the playing is often stronger.’