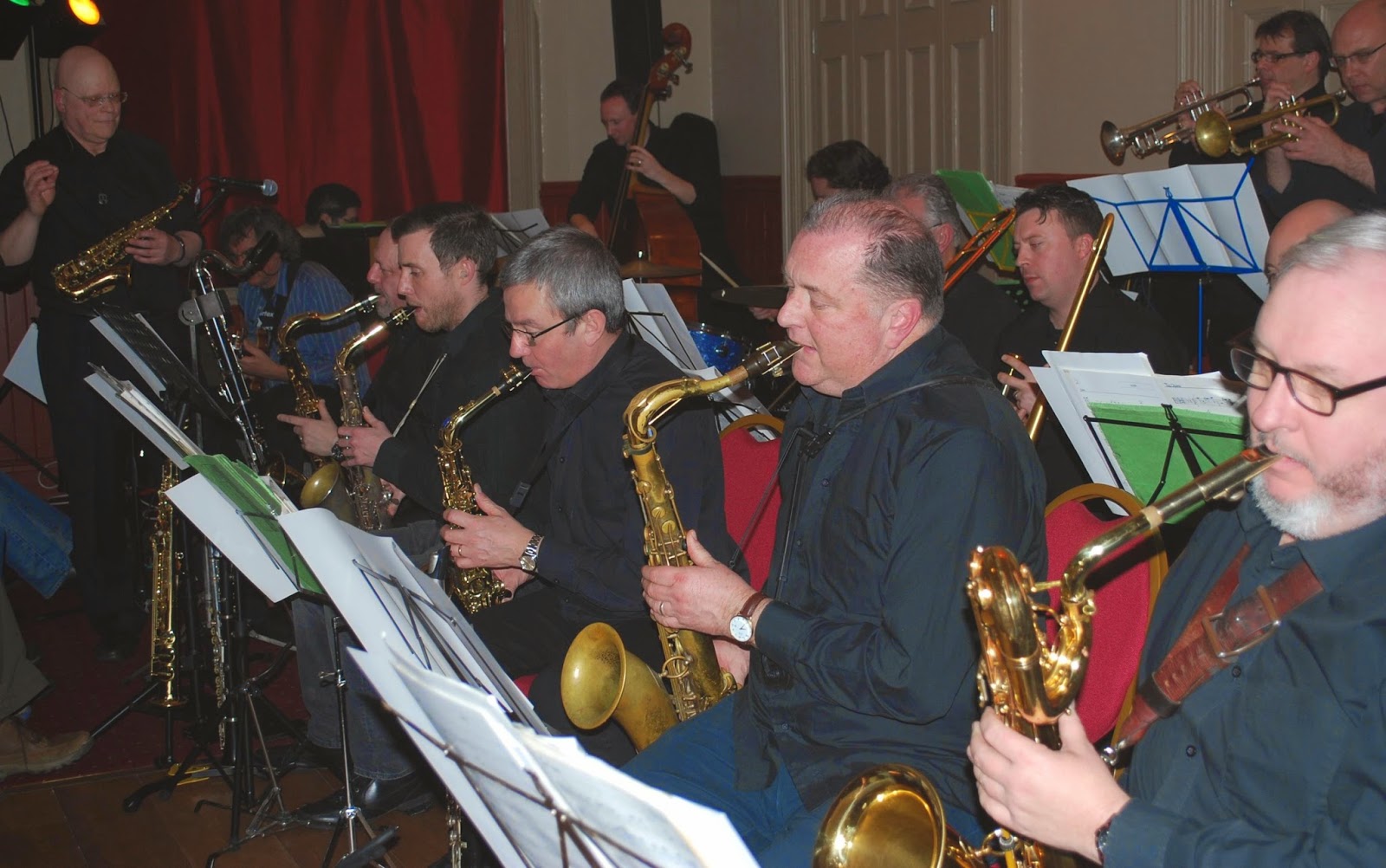 John is a musician’s musician.  Music royalty.  Accolade after accolade.  He’s won BAFTA’s and EMMY’s.  He is the proud recipient of a Gold Badge of Excellence for services to British music awarded by his peers in The British Academy of Songwriters & Composers in 2011, a Lifetime Achievement Award at the Monaco Film Festival, and in 2012 with an honorary Doctorate of Music from the University of Sussex where he was the first ever Creative Arts Fellow in the Department of Humanities.

John scored the 1928 restored silent move Shooting Stars which was premiered at London’s Odeon Leicester Square as part of the 2015 London Film Festival.

He’s jammed with Clapton, Zoot Money, Hendrix, Jimmy Page, and the late Amy Winehouse. He was Van Morrison‘s MD for years and Hot Chocolate‘s MD and sax player.  He’s responsible for classics by Alison Moyet‘s ‘That Old Devil Called Love’, George Michael‘s ‘Kissing A Fool’ and Bjork‘s ‘It’s Oh So Quiet’, to name but a few.

He is a highly regarded award winner for his contemporary orchestral scores, big band music, and small group ensemble work and respected critic Don Heckman in the Los Angeles Times describes him as “one of the few film composers with authentic jazz skills.” He’s a songwriter too and writes end title songs and pastiches where source music is difficult to clear.

As an arranger John has worked with the best – Diana Ross, George Michael, Goldie, Bjork, Rod Stewart, Tom Jones, Tina Turner etc etc. He’s a featured sax player in leading jazz clubs and festivals around the world and regularly records jazz albums with a jazz quartet or his big band.