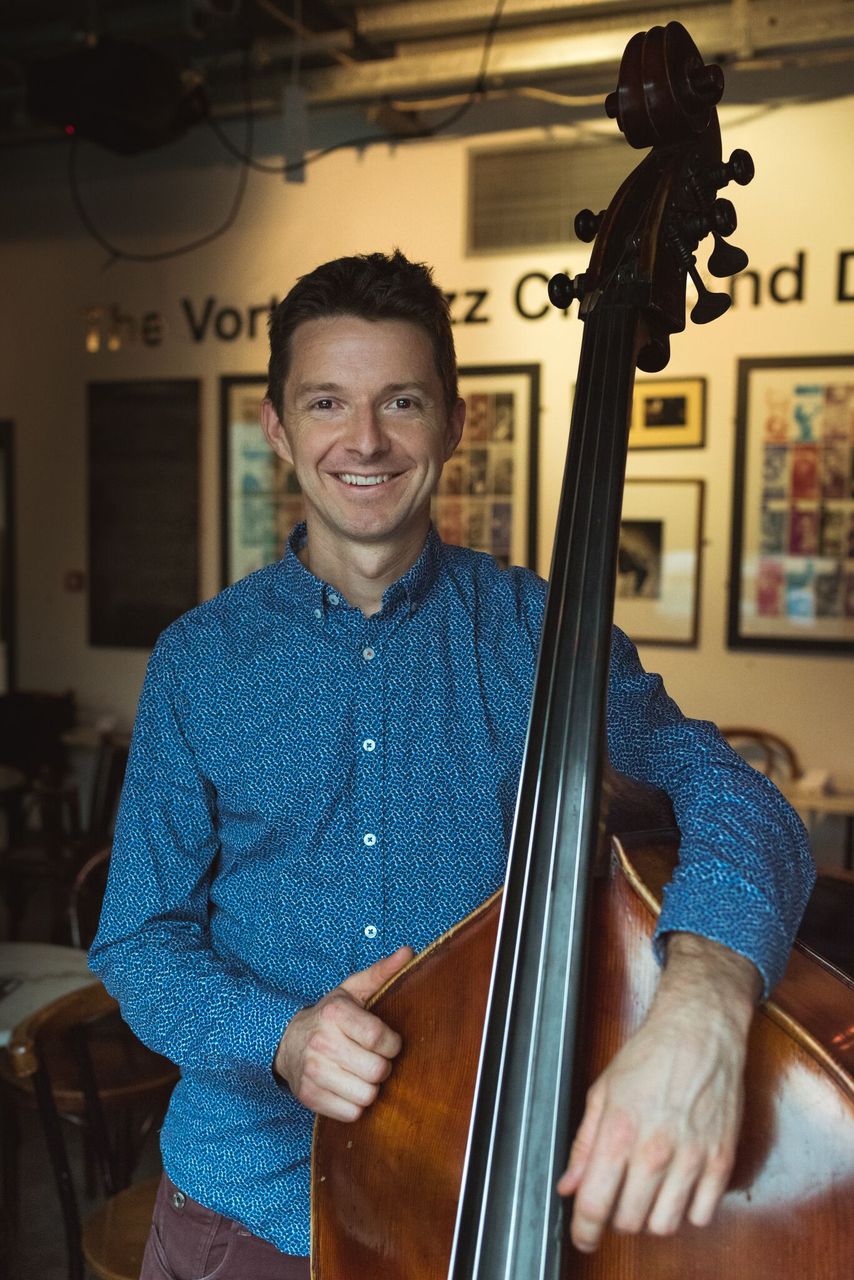 The Dave Manington Sextet will be re-creating the seminal Mingus album Ah Um along with other Mingus favourites.

Bassist and composer Dave Manington is one of the mainstays of the London jazz scene, a founder member of the Loop Collective, he has played with many of the pre-eminent jazz musicians in the UK and Europe including Julian Arguelles, Marius Neset, Gwilym Simcock, Mark Lockheart, Tim Garland, Iain Ballamy, Gwyneth Herbert, Pete King and Alan Barnes amongst many others. He’s also in demand for a broad range of different ensembles, playing with musicians from everywhere from South America to the Balkans

He has released 3 cds , Headrush , Hullabaloo and Challenger Deep