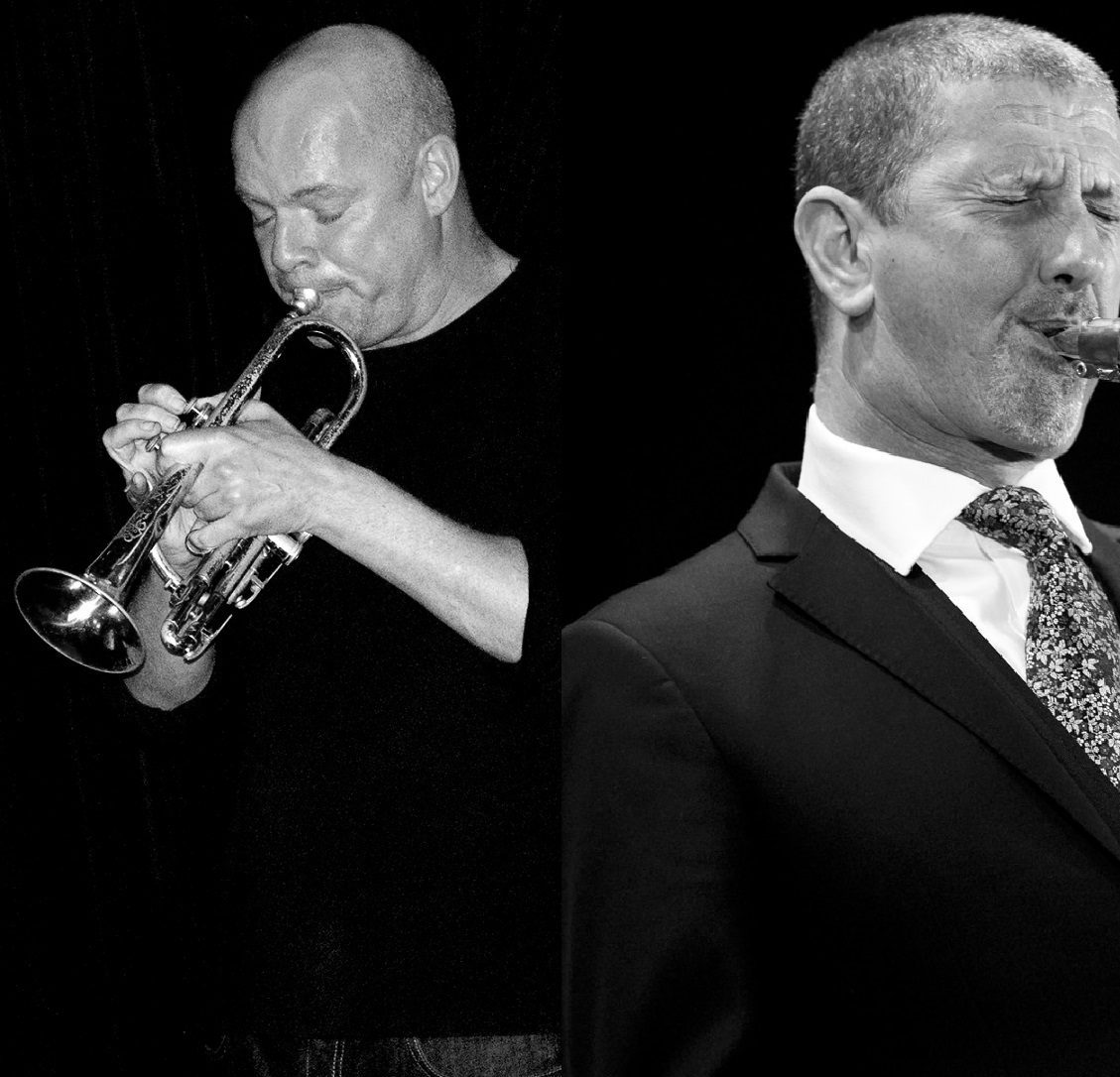 Damon Brown is one of the UK’s leading jazz trumpet players and composers. Born in Manchester (UK) he studied the trumpet at the Leeds College of Music and London’s Guildhall School of Music. In the 90’s Damon played and toured with many pop and dance stars including: Paul Weller, Maxi Priest, The Specials, and The Pasadenas. With the London Acid Jazz Group, Push and the DJ Gilles Peterson he made the first of many visits to Japan.

A trumpet player and composer whose “Killer Shrimp” group won a Parliamentary Jazz Award for Best Jazz Ensemble in 2007 (not to mention a nomination for Best CD), Damon Brown has spent years living abroad, exploring his craft. The journey has yielded more than musical inspiration, with many international collaborations ensuing, such as the regular quintet that he co-leads with New York sax virtuoso Steve Grossman.

His warm, fluent style with a fine rhythmic sense has been likened to an amalgam of Blue Mitchell, Clifford Brown and Lee Morgan, and has won him sideman roles with the such artists as Benny Golson, Dave Liebman, Doug Raney and many more.

“Brown has a bright, gleaming tone, a superbly poised attack, and a fine rhythmic sense that paces high long notes, stuttery phrases, pauses and sudden foot-on-the-gas accelerations against each other in eloquent conjunction.” John Fordham

“Benn Clatworthy plays jazz with passion, soul and authority. All steeped in tradition and roots. I always look forward to seeing him on gigs.”  – Grammy Nominated Pianist John Beasley , Composer and Arranger