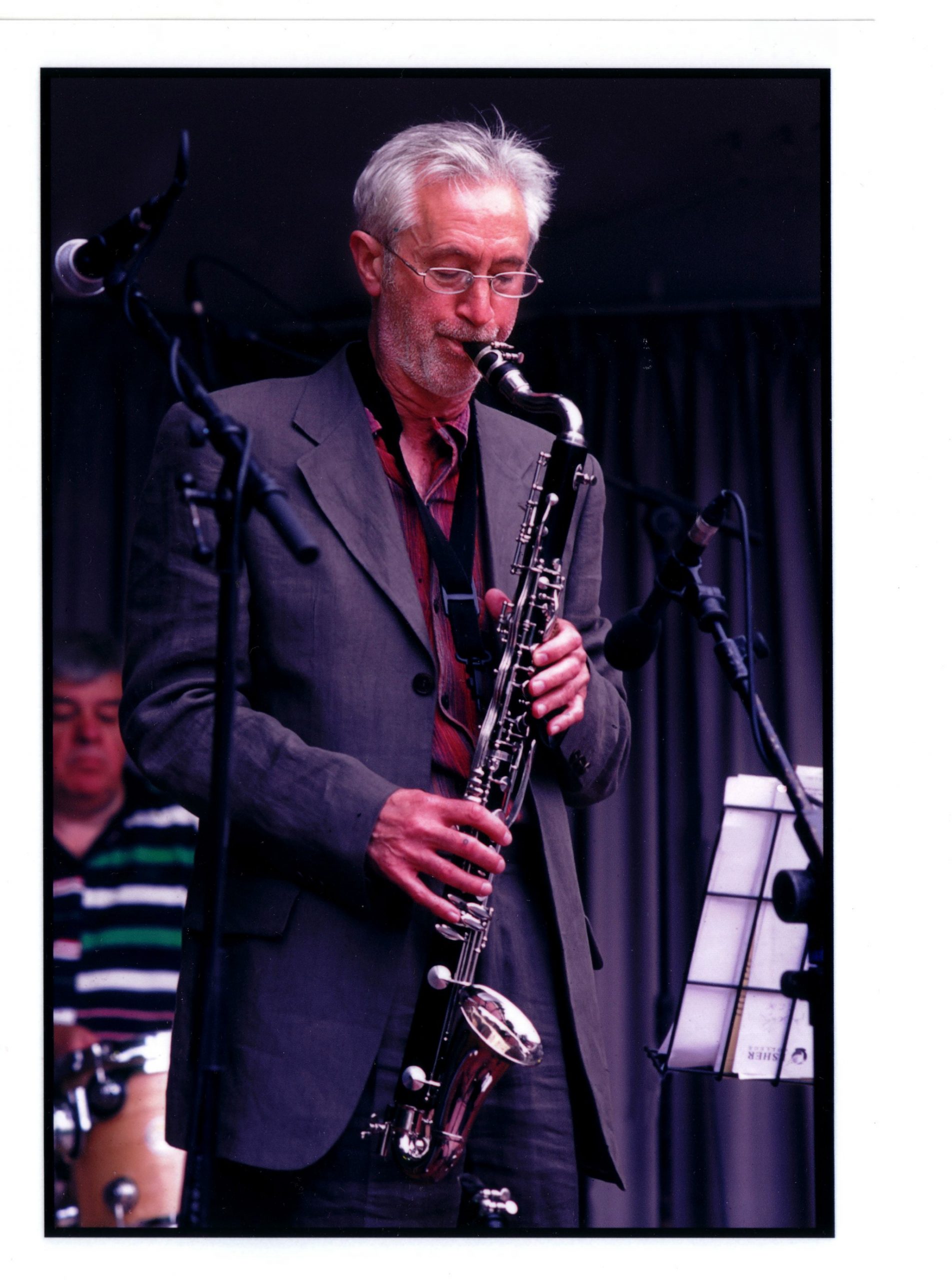 Blythe Spirits is named in tribute to the passionate and original playing of alto saxophonist Arthur Blythe. As well as some tunes by Blythe, we explore material by great jazz composers Charles Mingus, Thelonious Monk and Ornette Coleman plus some original compositions. The pre-bop virtues of collective improvisation appear alongside post-bop rhythmic and melodic developments.

Chris Biscoe – alto and soprano sax, alto clarinet: has appeared as a soloist on more than 40 albums, including records with George Russell, Mike Westbrook, Andy Sheppard and The Brotherhood of Breath. Major tours include the Hermeto Pascoal Big Band, The New York Composers Orchestra and (alongside Tony Kofi) the David Murray Big Band with Macy Gray. Records under his name include ‘Gone in the Air’ and ‘Live at Campus West’ with Tony Kofi and Larry Bartley, ‘Then and Now’ with Allison Neale, and (download only) ‘O Pioneers!’ with Liam Noble and Pete Hurt

Chris Batchelor – trumpet and flugelhorn: a leading light of the hugely popular and influential big band Loose Tubes, Chris has gone on to be featured with international stars such as Tim Berne, Michael Brecker, Hermeto Pascoal, Sam Rivers and Uri Caine. He is a noted composer and bandleader, with Big Air, the popular avant-trad band Pigfoot and Zoetic amongst his projects.

Gary Willcox – drums: is a composer and arranger and his quartet featuring Steve Main and Ross Stanley played regularly at Ronnie Scott’s Club. Currently a member of Loz Speyer’s Inner Space, Gary has worked with Jim Mullen, Polly Gibbons, Iain Ballamy and Stan Sulzmann. He is a member of Way Out West musicians collective.